Our systems deliver the highest performance and richest feature set on the market. We back our performance claims with free product trials.

All our systems are designed and tested to safety standards with fault tolerance built in to provide you with the highest reliability possible. Our reliability is trusted by many of the world’s largest companies.

Our systems are built to the highest quality standards in Australia to endure the test of time in the most difficult conditions. You can rely on our products. 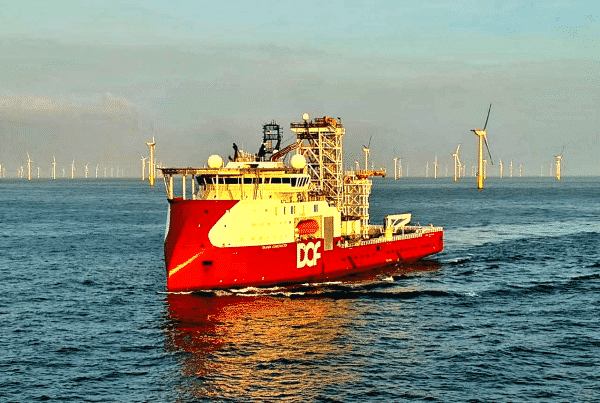 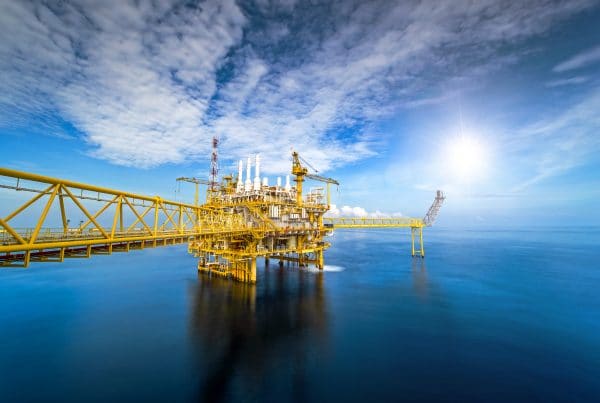 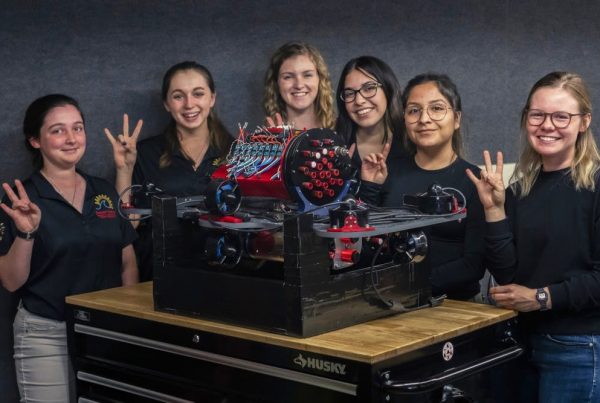 What is underwater acoustic positioning?

Underwater acoustic positioning is a method of providing relative and absolute positioning for the purposes of underwater navigation in the absence of GNSS satellite signals.

Why use underwater acoustic positioning?

There are several scenarios where reliable underwater positioning is necessary. From hydrography to harbour maintenance, AUVs and ROVs need accurate positioning data in order to complete their tasks efficiently. However, operating underwater poses significant challenges in terms of positioning.

GNSS signals cannot penetrate beyond an inch below the water’s surface. While GNSS can be used before and after a vehicle submerges, this isn’t a reliable method for underwater positioning, especially at great depths when regular surfacing is not viable for underwater operations. Similarly, radio waves and light also operate at frequencies that are too high to travel through water.

How does underwater acoustic positioning work?

Underwater acoustic positioning systems utilise sound waves or acoustic signals to perform positioning utilising a technique known as Ultra-Short Baseline, or USBL. A device known as a hydrophone functions like an underwater microphone and speaker, and transmits and receives the acoustic signals used in the USBL. A device known as a USBL transducer is what is created when an array of hydrophones is manufactured with very precise distances and geometries between the individual hydrophone elements.

The next method to improve the calculation is to utilise an encoded acoustic signal, rather than a simple wave-form. As the acoustic wavefront moves over the hydrophones, the ability of the USBL to resolve a complex signal in the acoustic wave allows a technique called phase-differencing to be used to better resolve the difference in arrival times of the waveform, and thus improve the precision of the calculations.

Finally, the USBL calculation may be improved by resolving the bearing in both directions, instead of just one. In simple USBL systems, the USBL transducer is the resolving the position of a simple acoustic source or transceiver. In more complex USBL systems two transducers may be used, with both being used to resolve the relative bearing. Data is shared between the transducers, either via acoustic modem or via a wired network, to allow the two bearings to be included in the calculations.

Fill the form below, and our team will get back to you shortly.