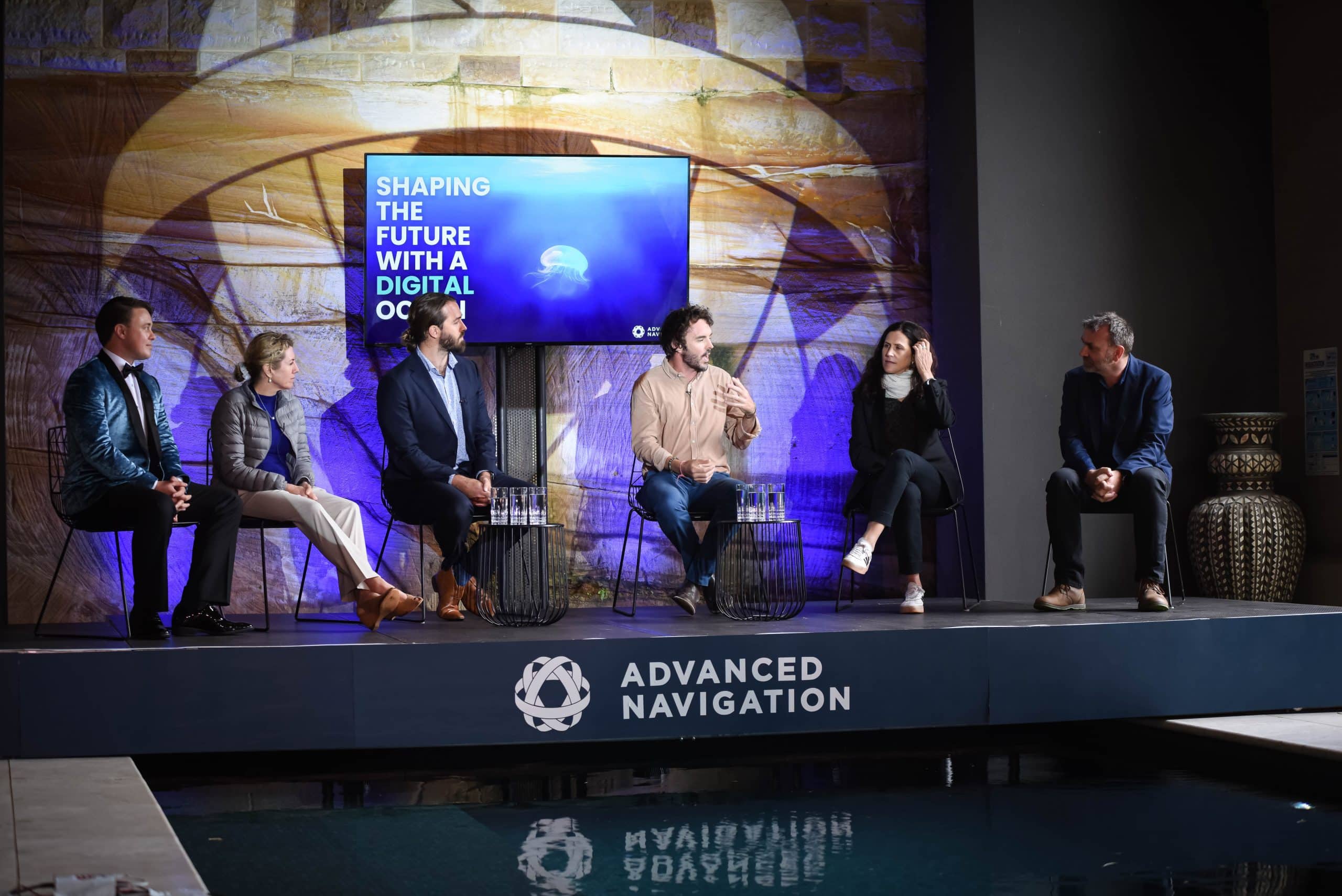 Oceans are key to the survival of planet Earth, and we require a far greater understanding of the interaction between oceans, climate and humans to succeed in solving our problems. There are needs to reduce the cost, risks and complexity associated with subsea research, in order to open up access to the underwater world. Due to the hostility of marine environments, robotic solutions will become increasingly influential.

In response to the need for easier, safer and more affordable subsea robotics, Advanced Navigation leveraged its extensive experience in acoustic and inertial navigation systems and artificial intelligence to deliver Hydrus, a micro-autonomous underwater vehicle (AUV).

Hydrus (AUV) is developed to make subsea data capture vastly more accessible through complex navigation, communication and image capture technologies with mature artificial intelligence. The end result provides an unprecedented level of subsea robotic performance that is simple to use, affordable, and easy to travel with.

To accelerate change, heighten ocean advocacy and engender the concept of blue economics, we need to reveal the issues and demonstrate solutions with exciting visuals and professional data to create positive change. However, we can’t do this alone.

To kick-start discussions we launched Hydrus alongside brilliant minds involved in ocean conservation. This is what they had to say.

“Hydrus (AUV) will have a great impact on research and marine science. It’s a real enabler underwater and there’s nothing quite like this at the moment”

“I see Hydrus making a positive impact on the oceans health by providing data to a lot more people. Rather than going out one or two times a year, we’re able to deploy this instrument multiple times to get a greater resolution of how things are changing, and therefore how we can adapt to what the changes are”

“To me, this is the NASA of underwater. Anything to gain more information about an unknown part of our world, I think is incredibly empowering and the conversation goes hand in hand, it’s trying to create granular information and detail around the ocean and I’m trying to bring new information to what lives in the ocean”