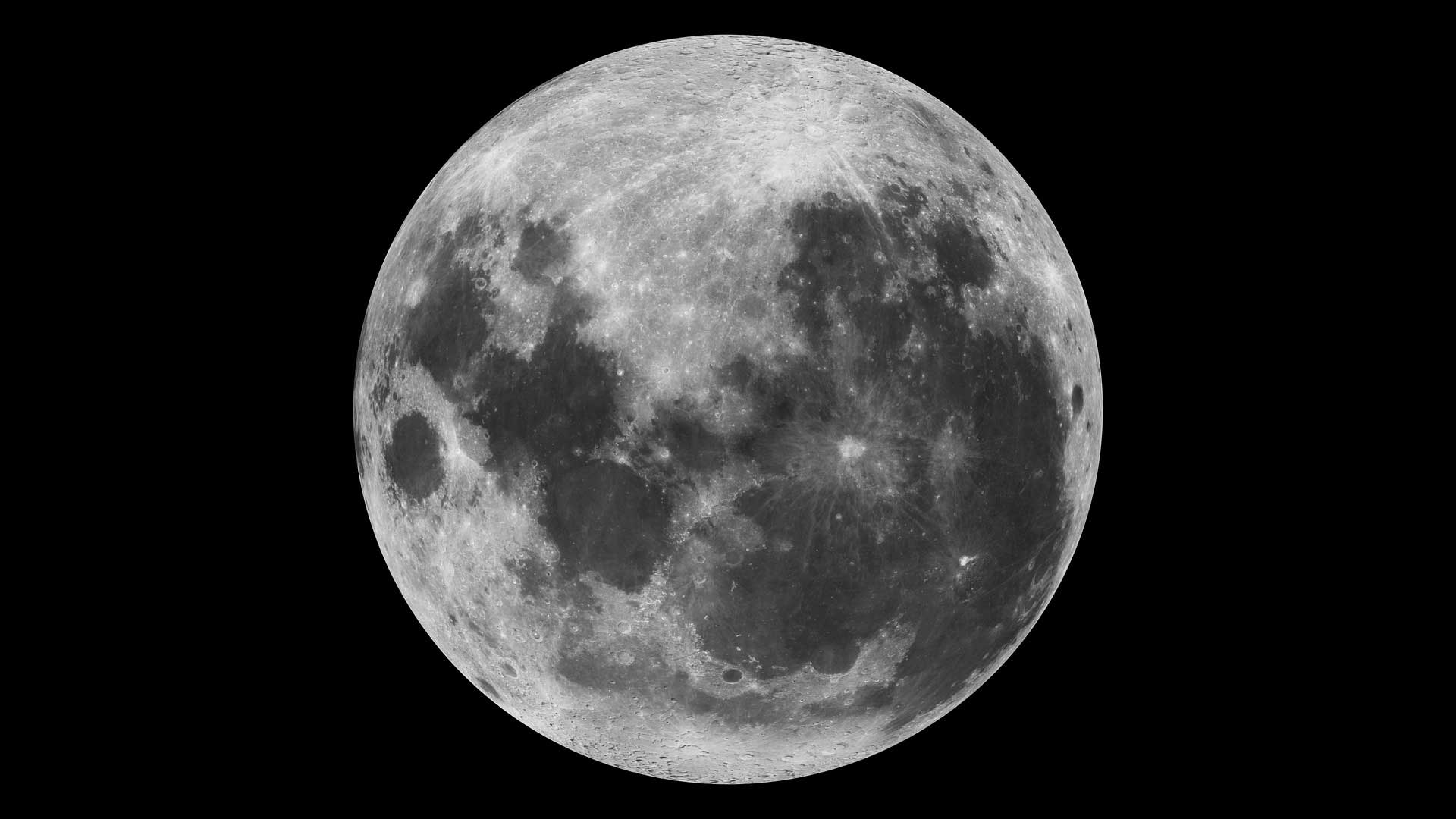 Advanced Navigation has been awarded one of the first Moon to Mars Supply Chain Capability Improvement grants by the Australian Federal Government.

Advanced Navigation in partnership with Q+CTRL will create a world-first quantum-enhanced inertial navigation solutions for space launch vehicles, satellites, and landers. The design of this inertial navigation technology for long-endurance space missions will be pivotal to NASA’s space exploration initiative, the Artemis Lunar Exploration Program.

“This grant will support Advanced Navigation and Q+CTRL’s ambitions to supply the Australian and international space sectors with a world-first offering to deliver on mission-critical needs” said Chris Shaw, co-CEO of Advanced Navigation.

An industry-leading innovation, the quantum-enhanced navigation system will enable NASA and their partners in the international space exploration community to execute deep space, lunar and planetary missions that were previously not possible. Artemis is NASA’s human lunar exploration plan, with the program aiming to send the first woman and next man to the surface of the Moon by 2024. Scientists have long acknowledged the Moon as a rich source of information regarding Earth and the Solar System. Using the findings from the Moon NASA will then prepare to launch missions to Mars.

To meet the staggering ambitions behind NASA’s space exploration initiatives, high-end, highly accurate inertial navigation technology is vital to the mission’s success. The groundbreaking inertial navigation systems developed by Advanced Navigation have been recognised by the international aerospace community as a superior technology to help pioneer a new age of space exploration and discovery for humanity.

For Advanced Navigation, this is just the beginning. “In the long-term view of this critical initiative, team activities following this project will establish an ongoing manufacturing opportunity and capacity that is central to the emerging Australian space industry” says Shaw.